Posts Tagged “The Fires of Nuala” 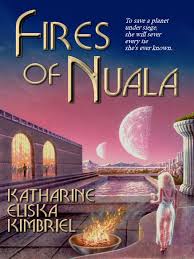